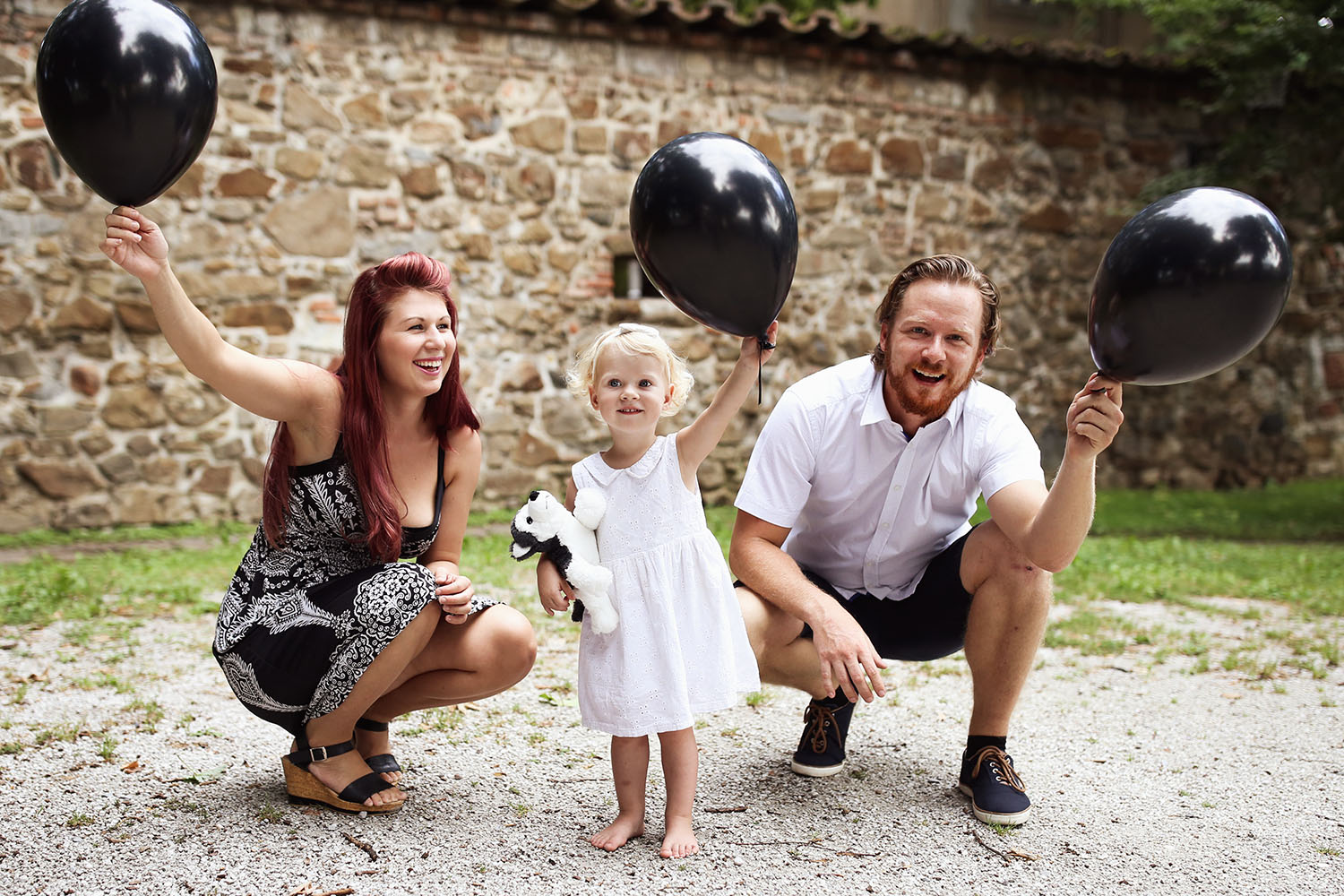 NIŠA, ANA AND PRIMOŽ: A STROLL IN THE CITY

I have known Niša᾽s parents long before this beautiful golden-haired girl was born. Her mother is a very caring woman and a true expert in pregnancy and taking care of babies. Se really could be an excellent doula or kindergarten teacher. She has been teaching Niša independence since she was a baby. Hence, Niša has always spoken her mind, even when she was to young to speak. She has been eating by herself from the tender age of six months. At first, teaching Niša to eat on her own took a lot of patience and persistence, but Niša soon began creating works of art using different foods, such as bananas, pumpkins and potatoes. Before reaching the age of two she even said “na” to nappies. She never made use of pacifiers, because she preferred mommy’s breast.

Her father Primož is an amateur actor. Hence, Father Christmas is a permanent guest in Niša᾽s home all December long. She knows her papa puts on a long beard, ties a pillow around his tummy with a belt, puts on a red hat and lids happiness in children’s eyes.

It was a hot day and we decided to go for a stroll in the city.

Because Niša enjoys the sensation of freedom, she took off her sandals. We stopped in a nearby park and inflated some black balloons. Black was the choice of her mom, because it is her favourite colour and because black was the colour that best suited Niša᾽s white dress.

The little two-year-old loves toys. She also loves animals, her peers and older children. One of them is also eleven-year-old Raya Lila, a proper young lady, who doesn’t mind looking after Niša.

Niša is vigilant and thoughtful towards everyone and she desires to have a brother or a sister as soon as possible. She wishes to take care of him/her and teach him/her their first words, despite not knowing all the words herself. She is fragile and determined at the same time. She is communicative as her father and determined just like her mom. At an early age, Niša’s hair had a coppery shine, just like her dad’s. And that was the first sign that she was going to be dad’s little sweetheart.

It was set from the very beginning of Niša’s life – she would be moving mountains and offering comforting words to those in need. 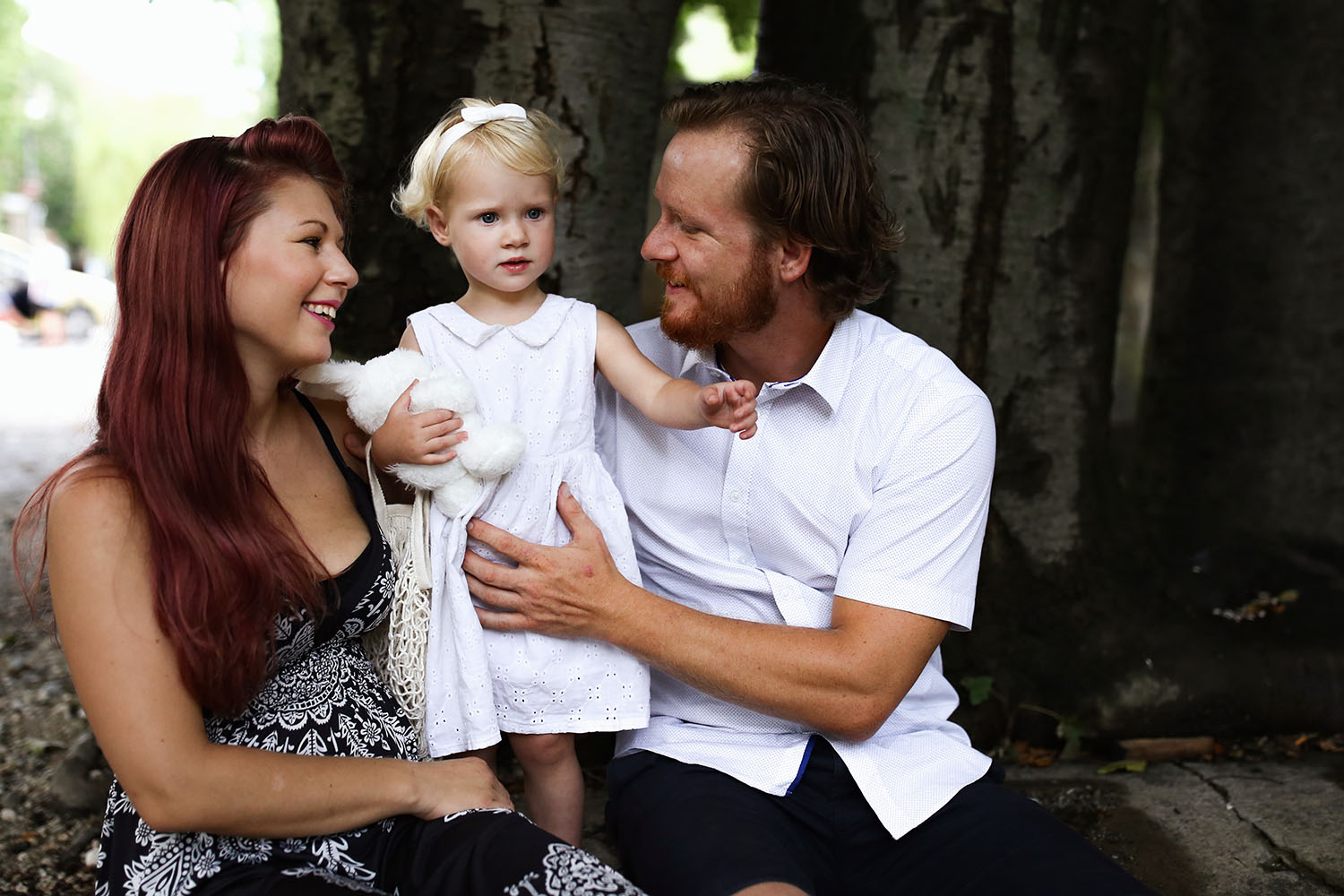 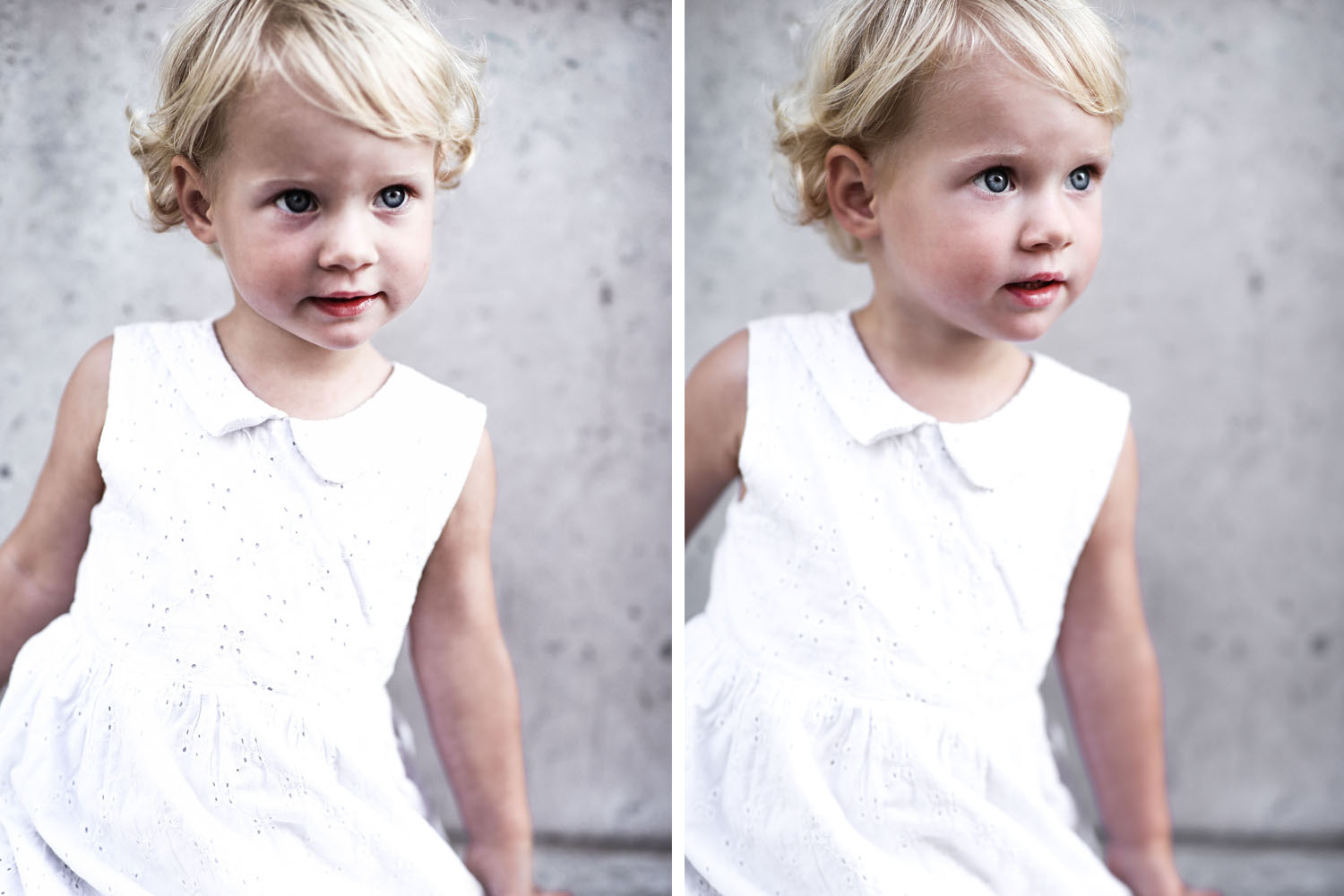 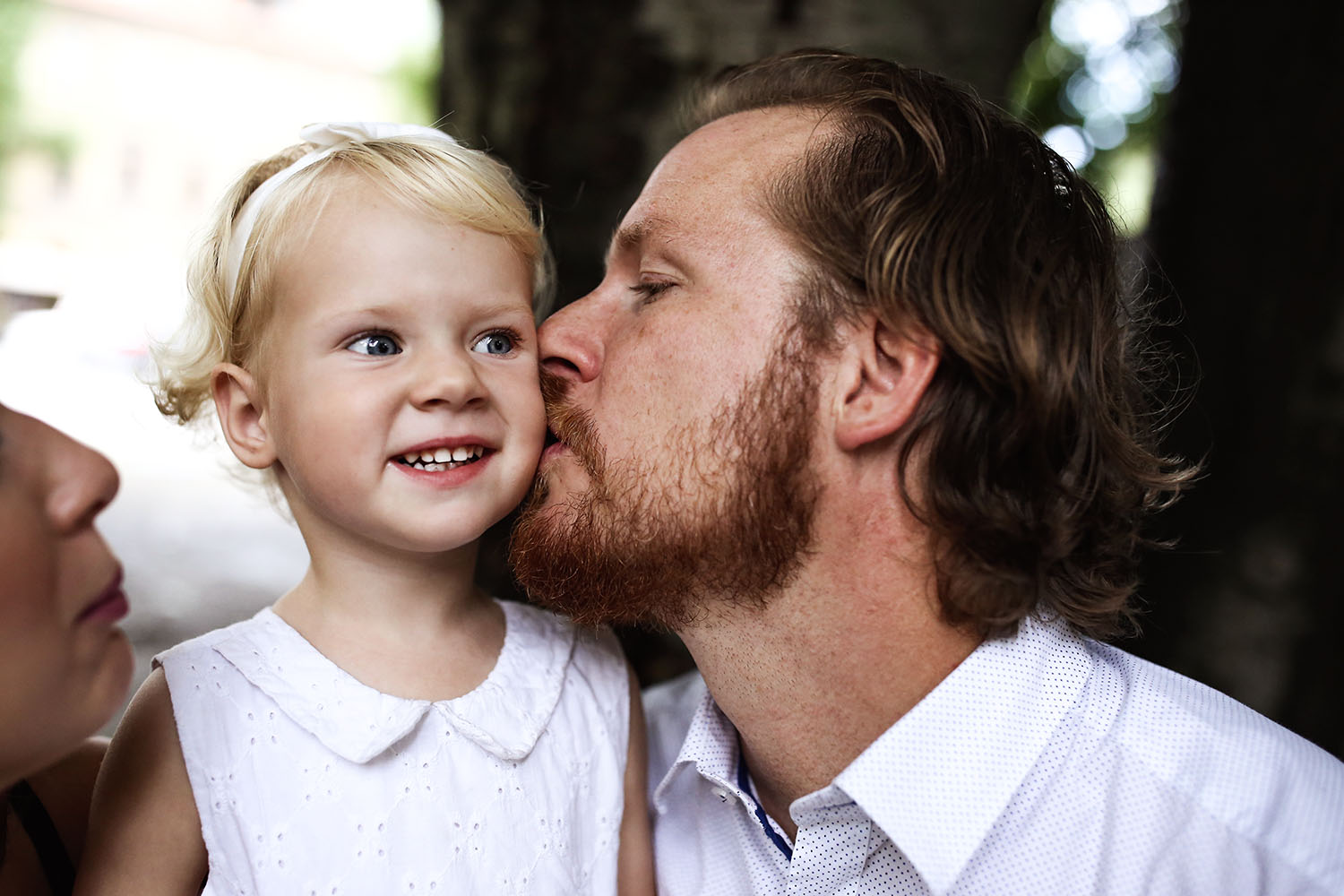 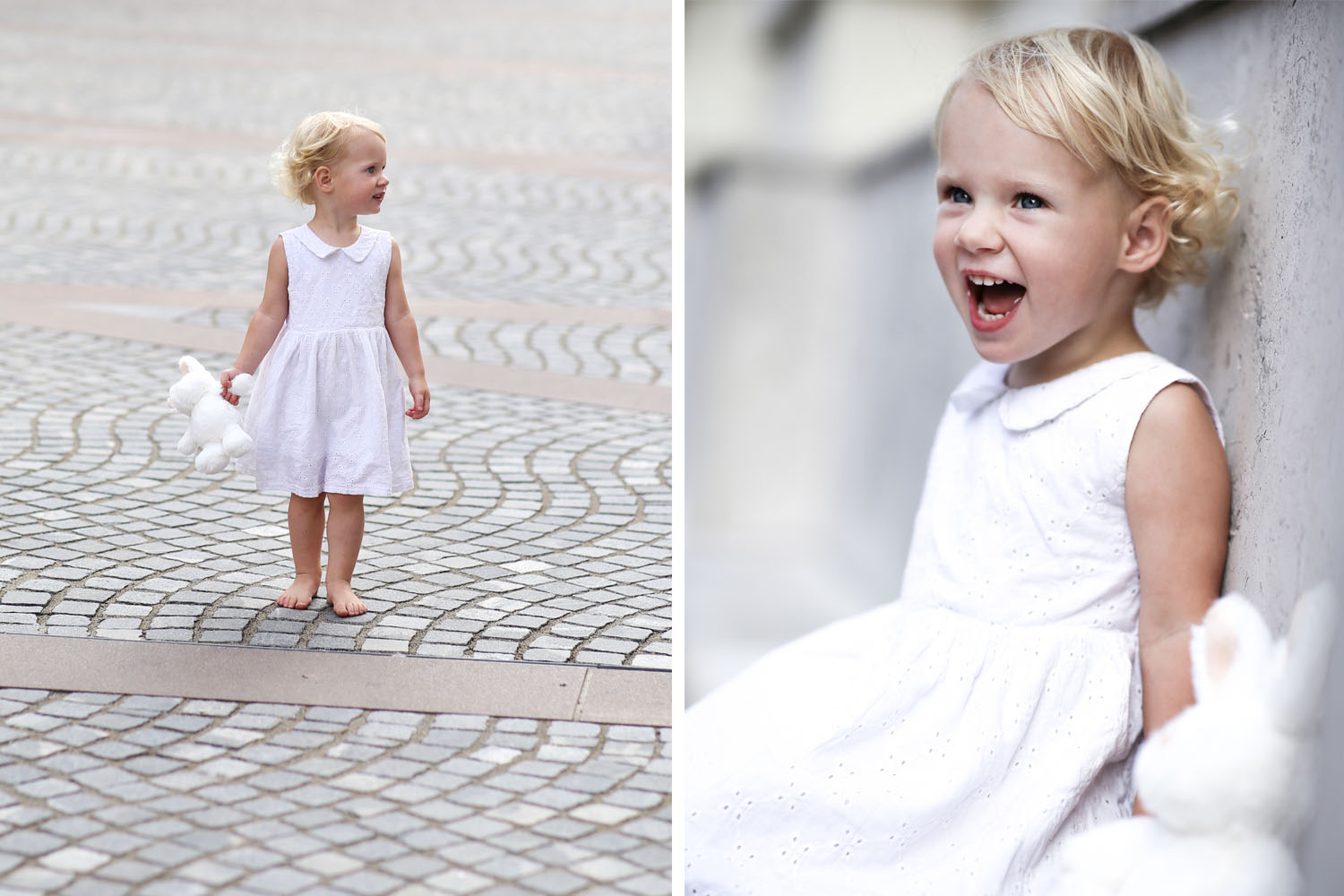 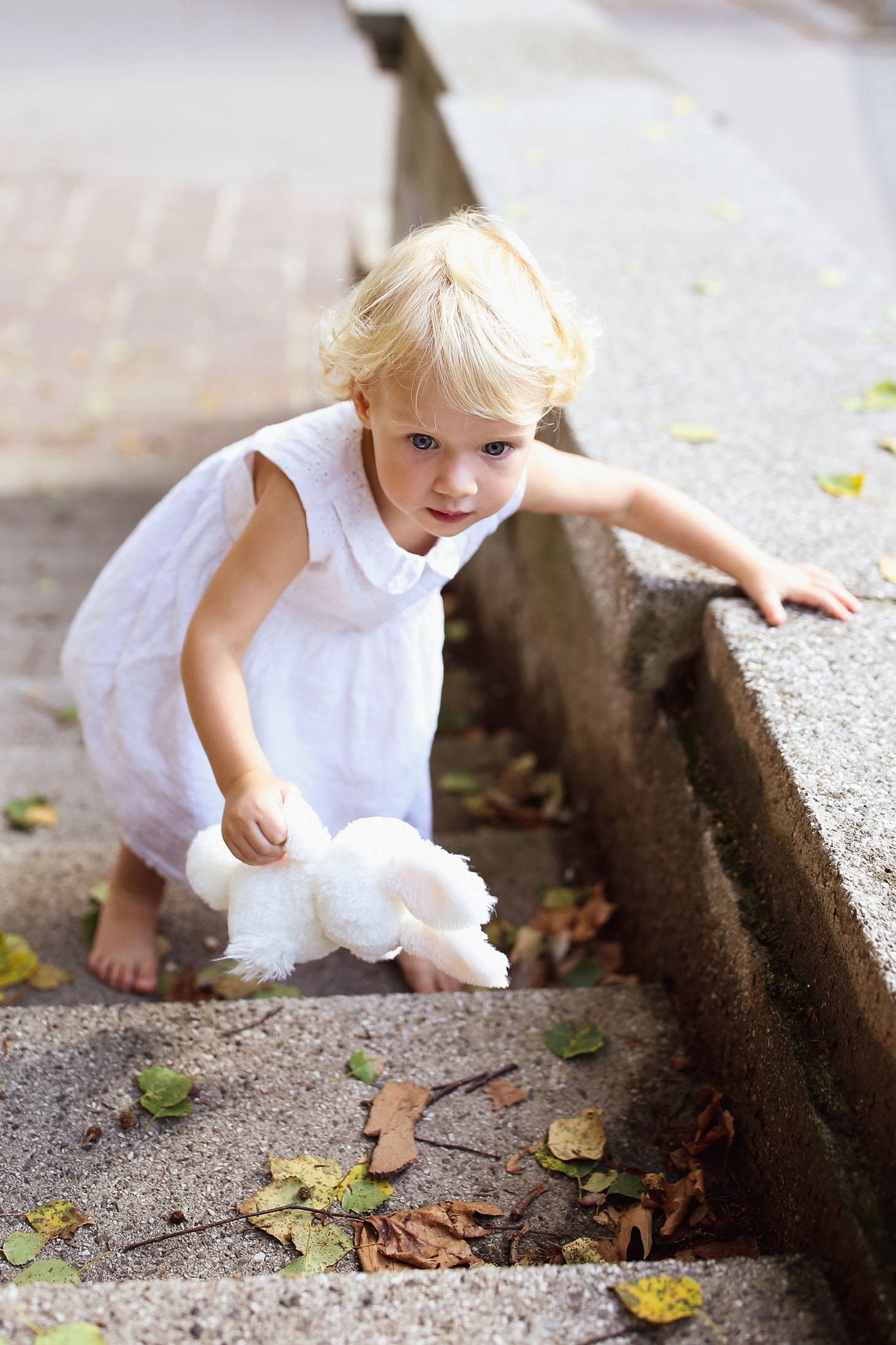 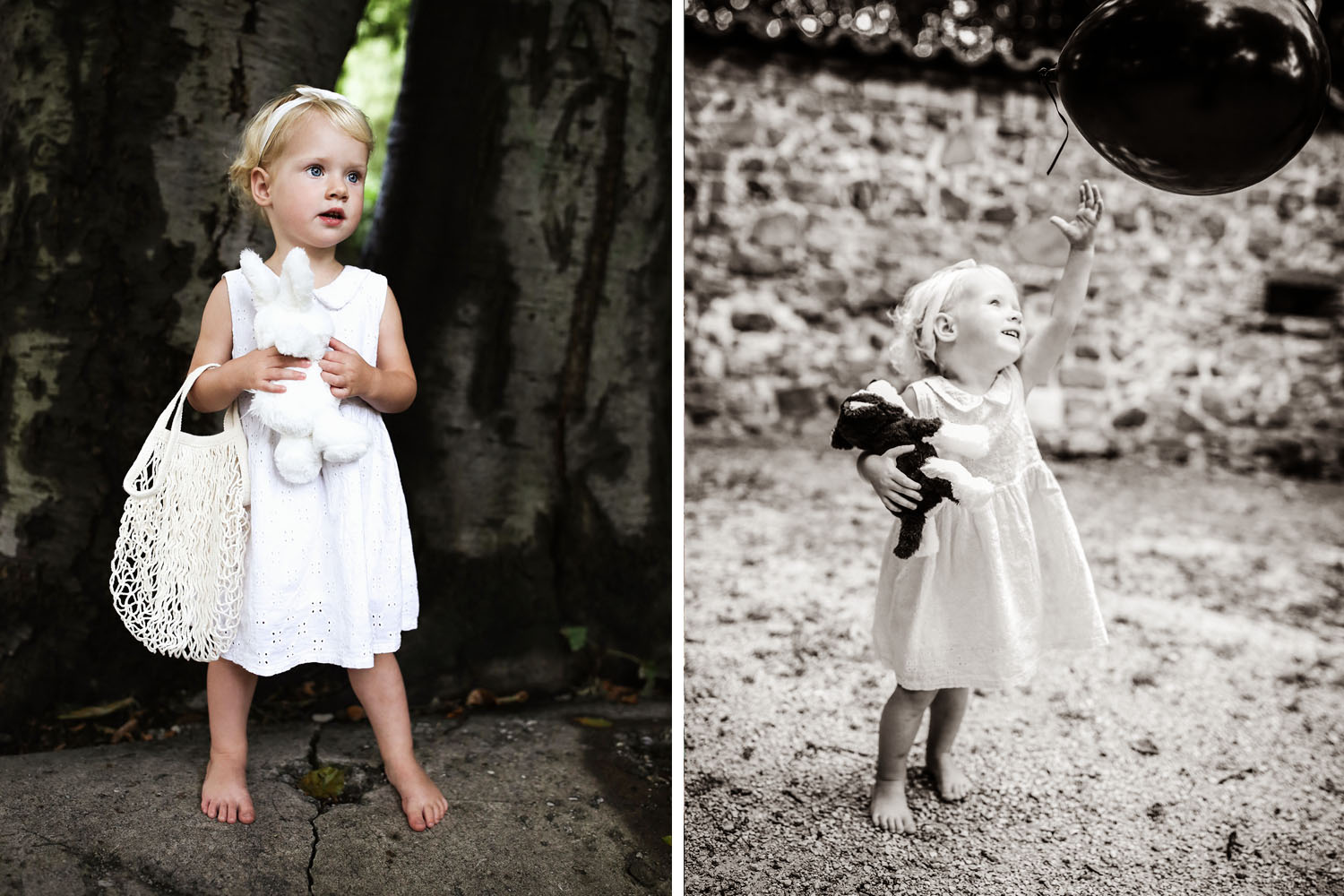 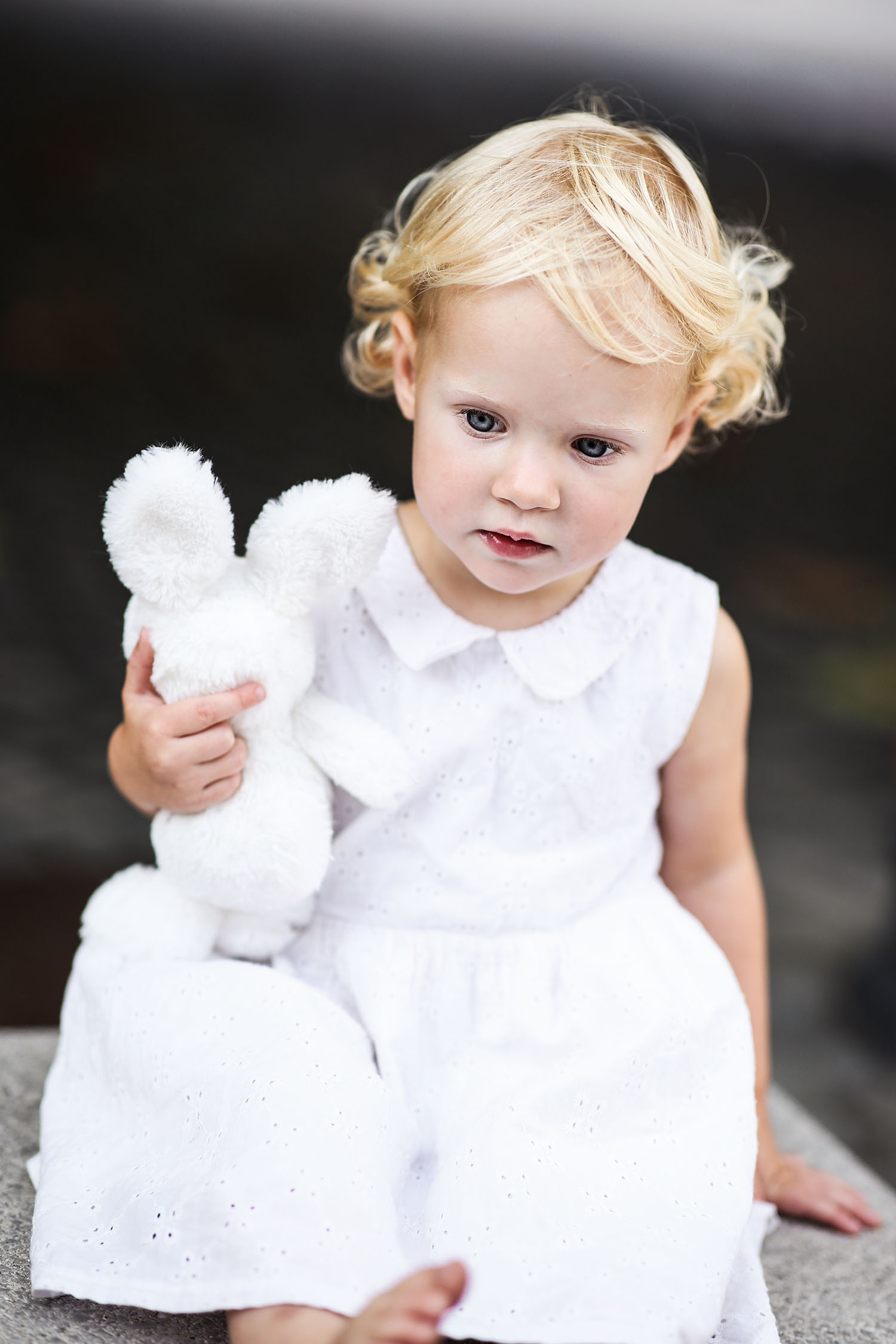 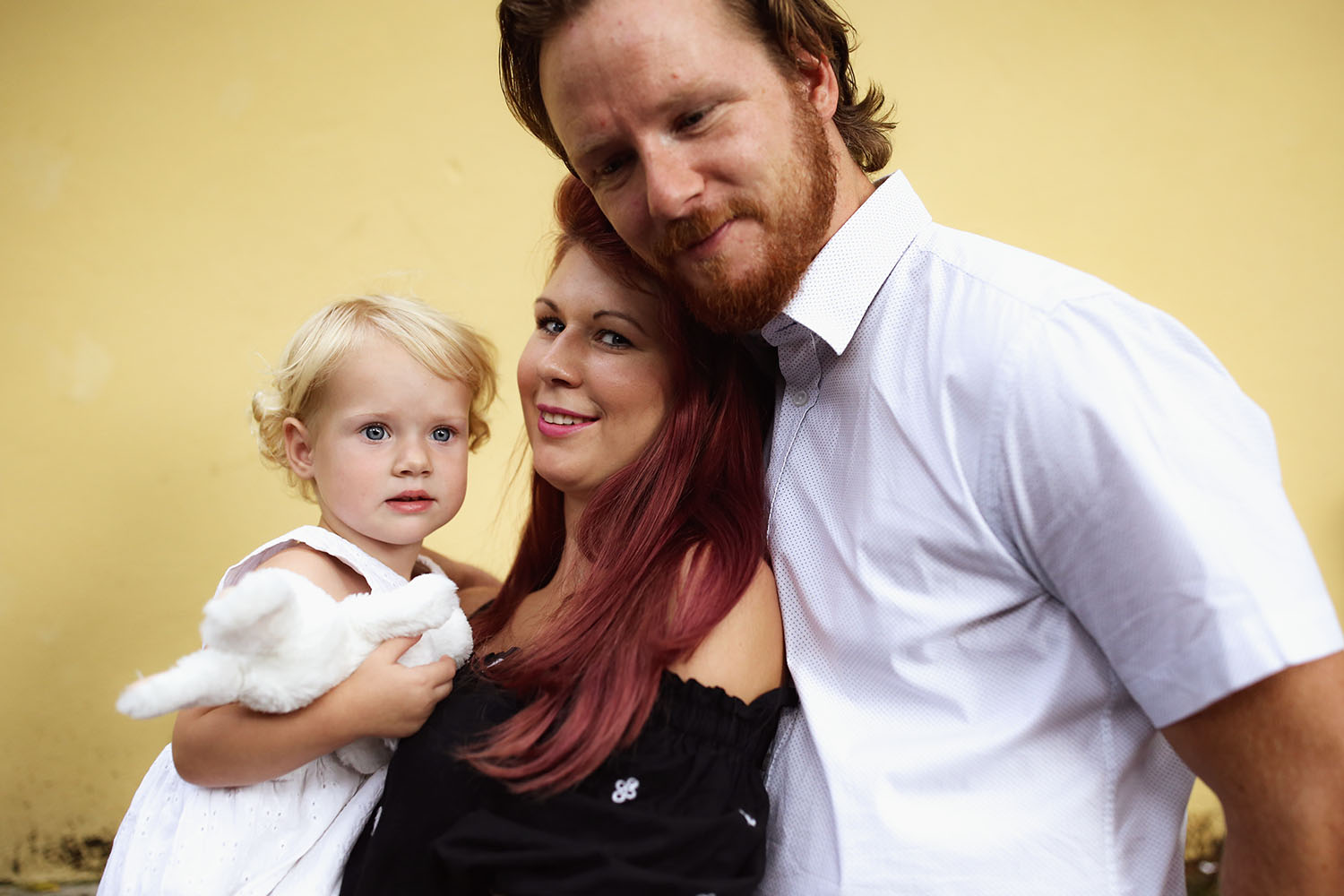 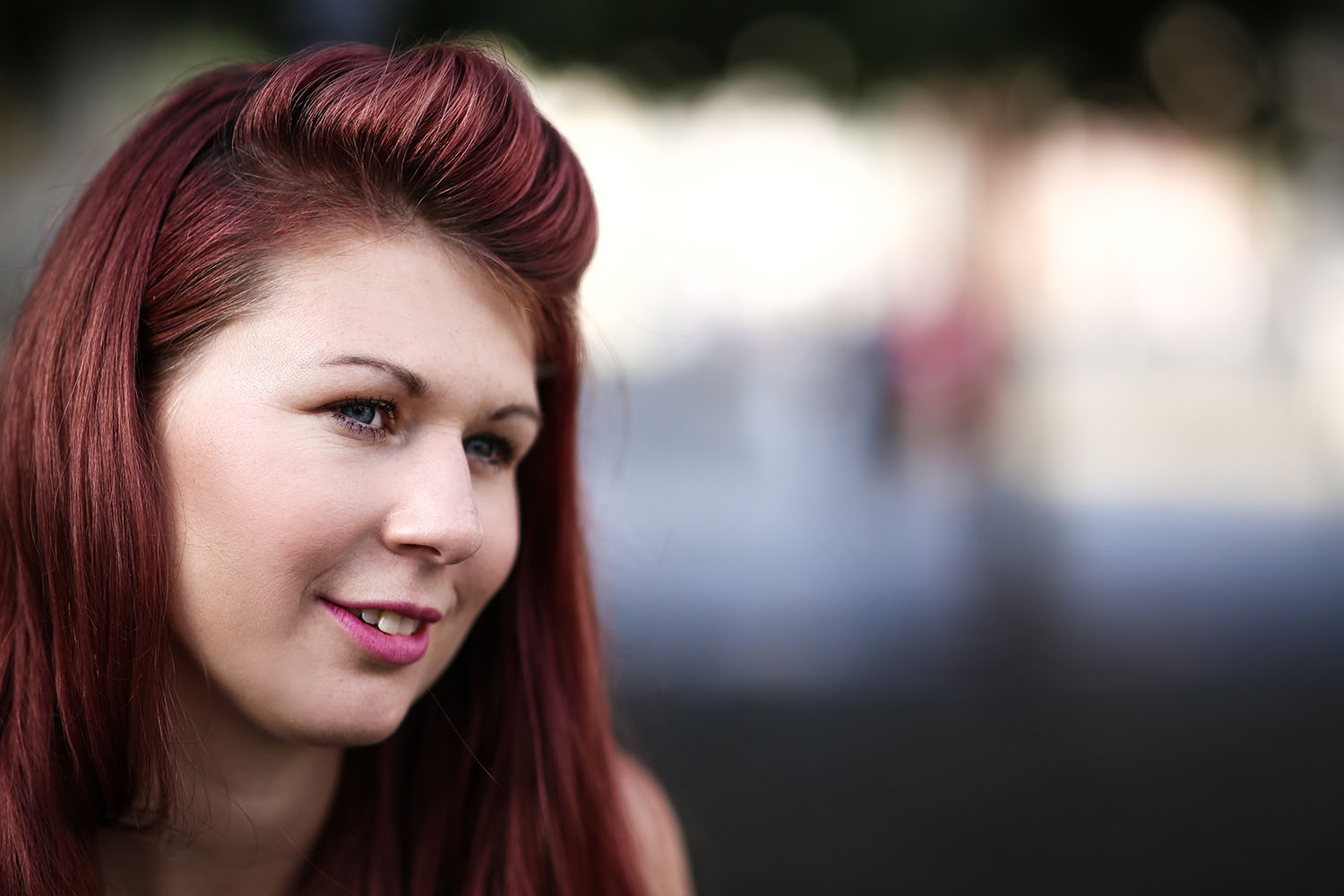 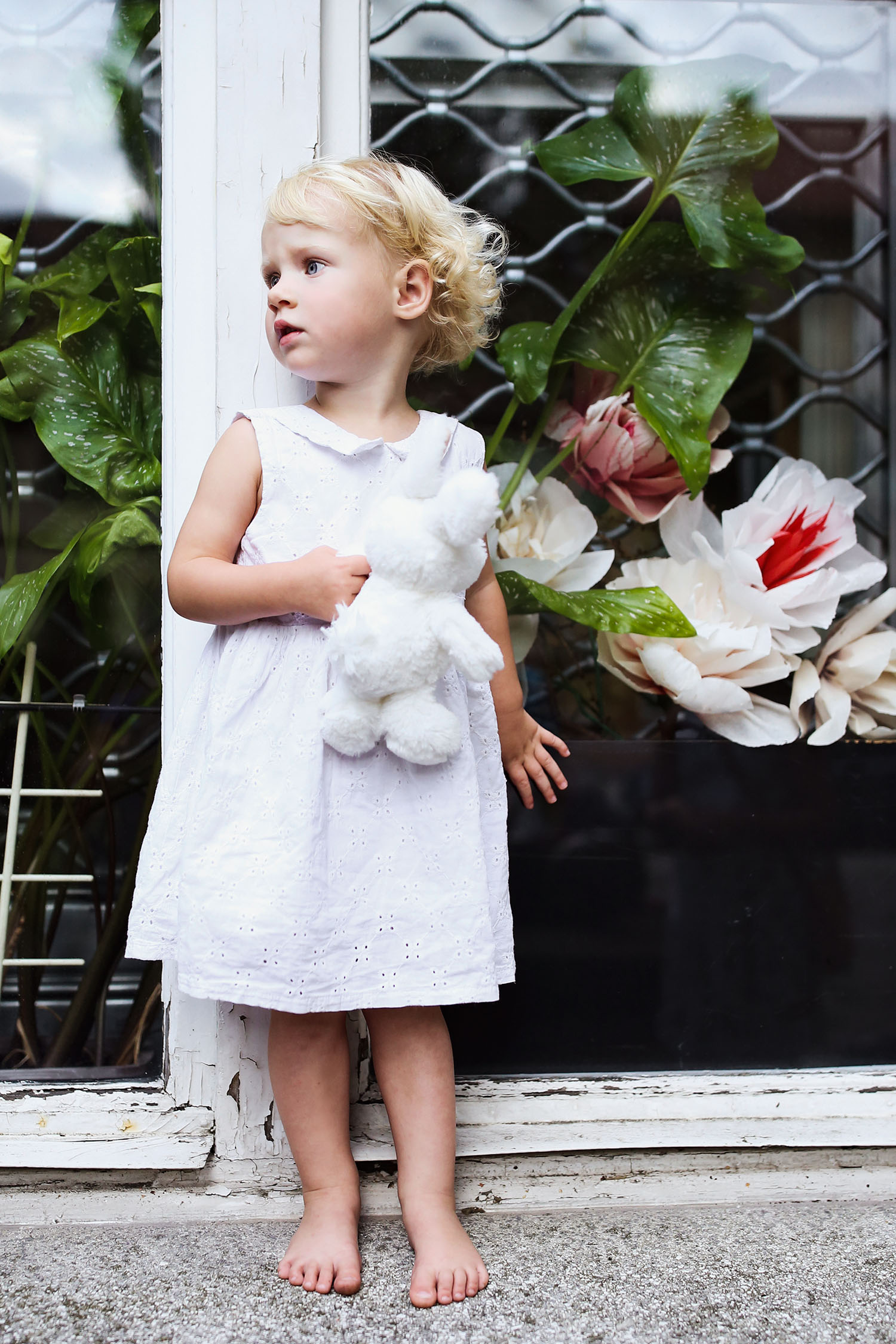 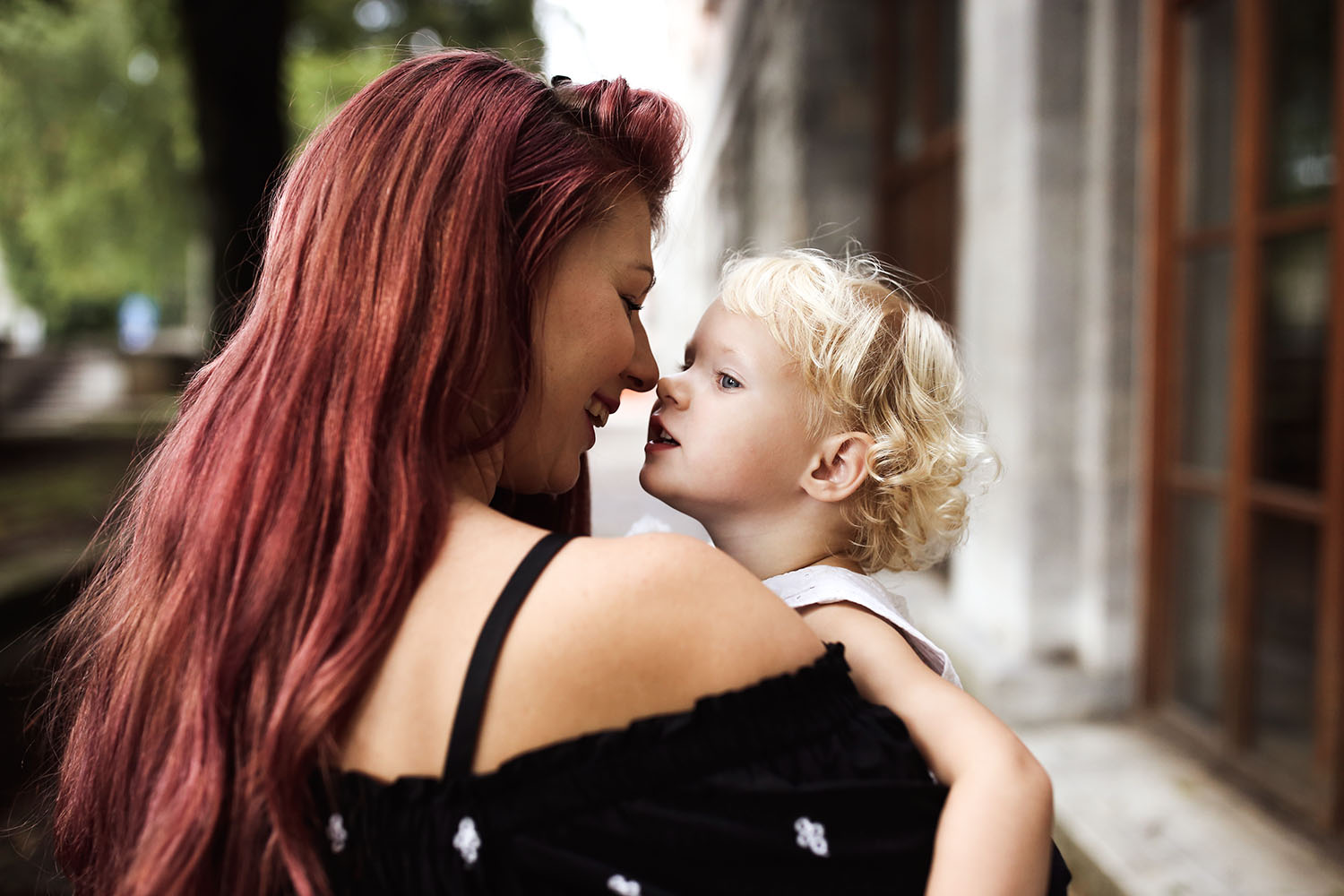 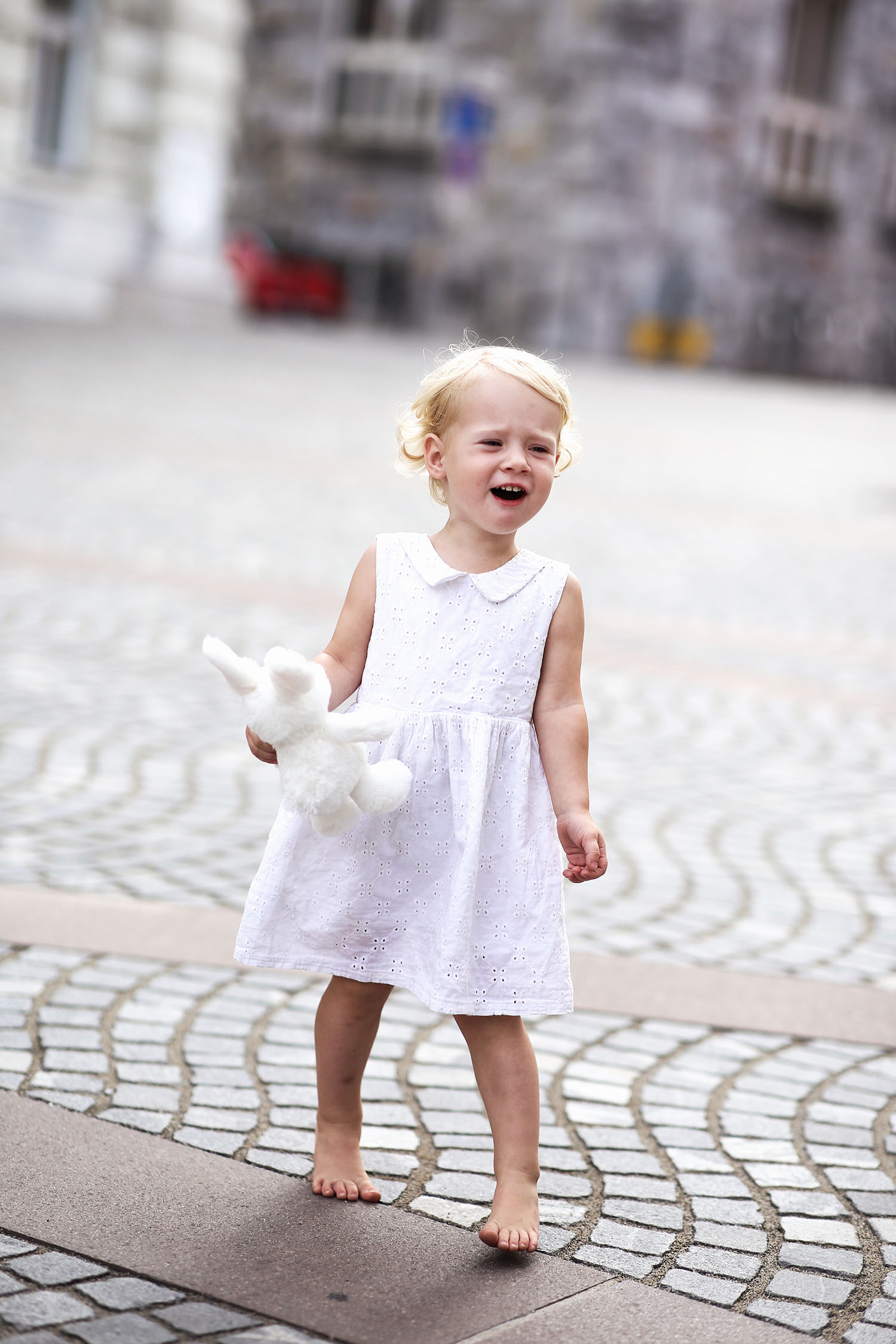 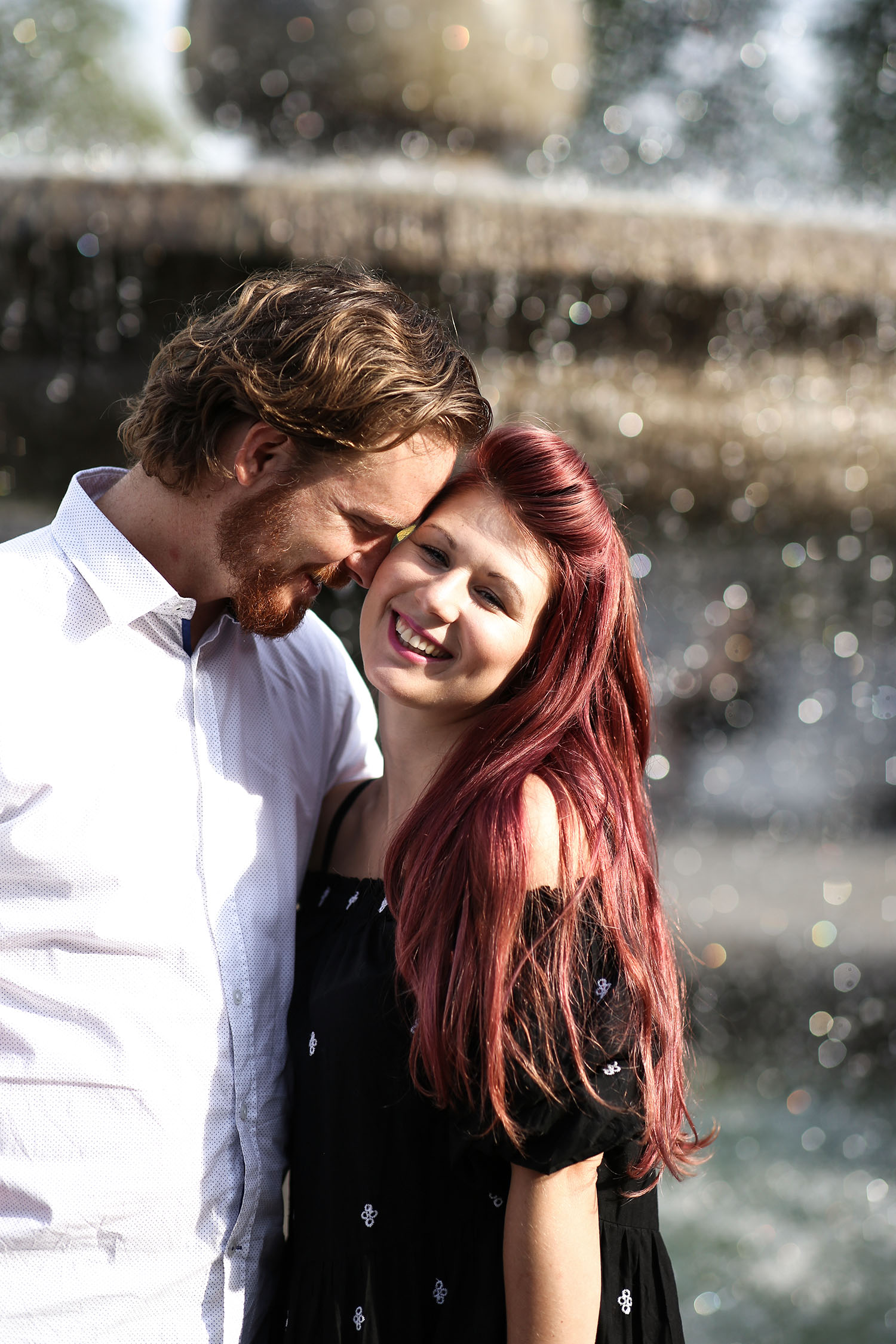 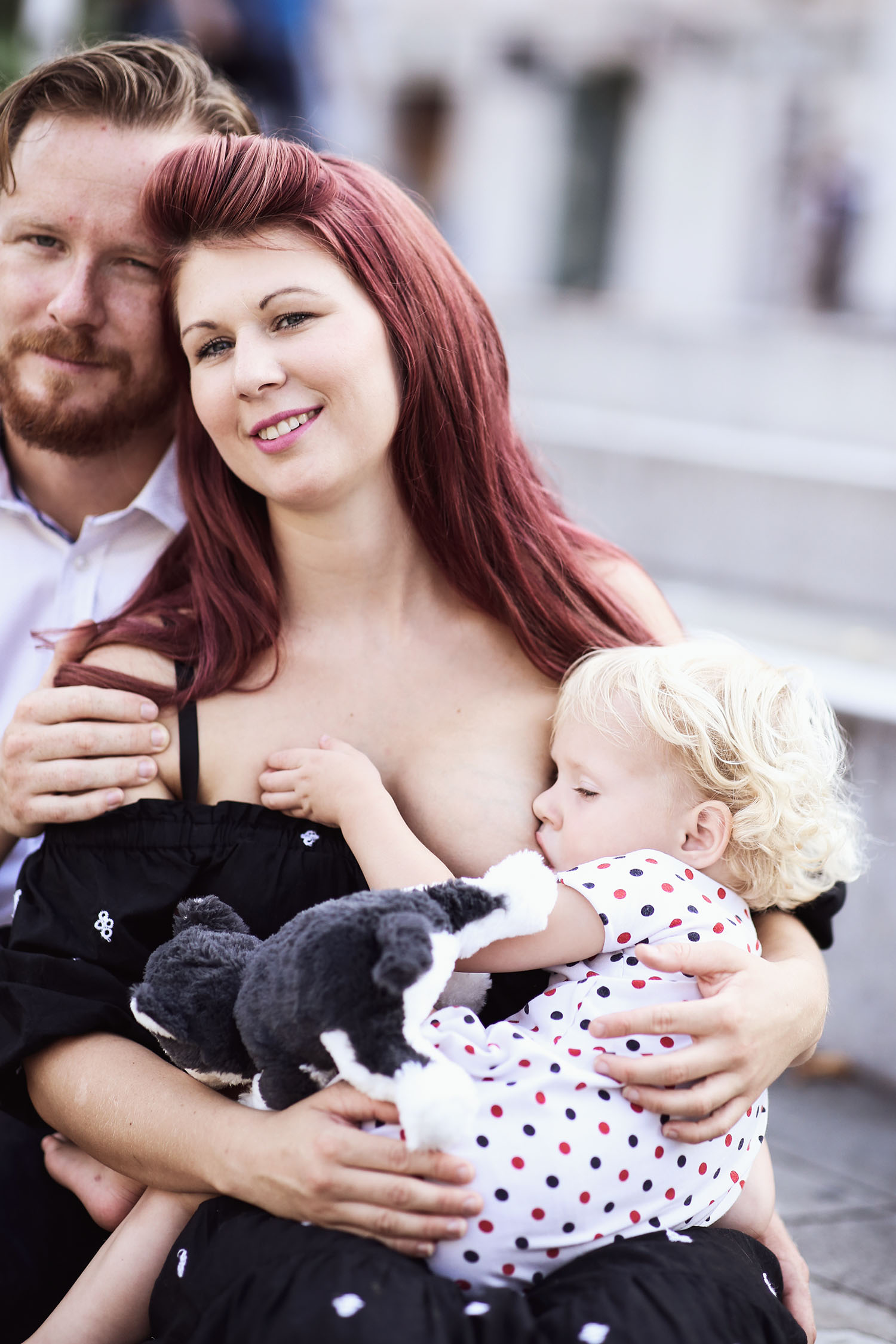