PHOTOGRAPHING A FISHERMAN AND A DANCER

Sadly, we’re almost at summer’s end. Our beloved Sun has lost some of its warmth. The mornings, when our children leave for school, are consequently rather … brrr … cold.  The dry leaves have mostly decided that it’s high time the wind blew them some place far away. As for me, I sat down to write a new blog post, an autumn-themed one, since you seemed to have enjoyed reading the previous ones so much.

We met up with a charming fair-haired woman, Jasmina, at the nearby zoo. She was accompanied by her cute daughter Iza and son Tim. The mum, Jasmina, is an extremely good cook. She likes to spoil her loved ones with fresh herbs and vegetables, which she grows in her urban balcony garden in the centre of Ljubljana. Her Tim is a true explorer. He started devouring encyclopaedias about animals when he was still in nursery school. He started fishing as a preschooler. He has a fishing rod and everything real fishermen have. A fishing line in his hand, he patiently waits at the shores of some sea or lake for the tell-tale tug. Once the fish takes the bait, he skilfully pulls it out of the water with almost no help. But only so he can remove the hook and throw it back in the water. Tim lost no time in volunteering to be our guide around the zoo. We saw small monkeys, a sea lion, capybaras and a cheetah. They also took the time to pet and brush piglets and sheep. Our guide took his role quite seriously and hurried us along if we happened to dawdle here and there.

Iza is a mischievous three-year-old. She likes everything little girls adore: pretty dresses, make-up, toys and everything shiny. She also loves animals, especially kittens, because they’re so soft and fluffy. She’s a bit afraid of puppies ever since a six-month-old golden retriever pup scratched her face while playing. As becomes all little girls, Iza has a sweet tooth; her mum knows what to have on her whenever there’s a hitch. The small candies from mum’s bag soon came into play…
All of a sudden, Iza decided she wasn’t in the mood for photos. She saw a large colourful plastic horse next to the trampolines and wanted to ride it. Once again, the sweet and comforting treats came in handy.
She then took a little skirt, almost like a tutu, from her mum’s clothing bag. She put it on and did a little dance, right next to the bird cages. The fluttering material rose and fell with the rhythm of her dancing. She twirled and jumped around like a real ballerina, but also stopped to put on a pink hat with two big pompoms and proceeded to make a few faces. Her mum would like to enrol her into ballet school, but they don’t take girls her age. For now, she’s happy to practice at home.

We soon said our goodbyes. The family continued with their visit, while I went back to my computer to check what my camera lens caught during the day. 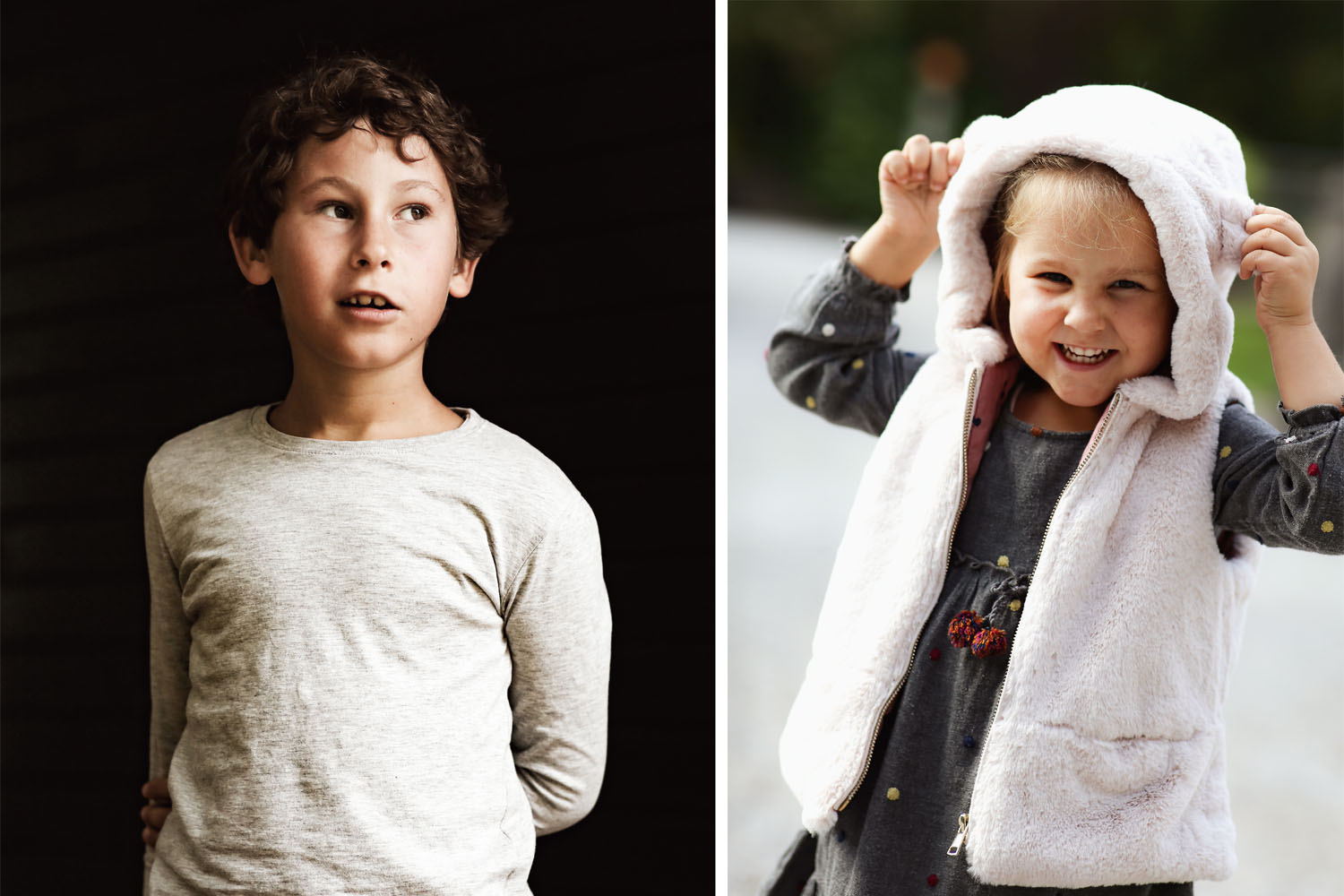 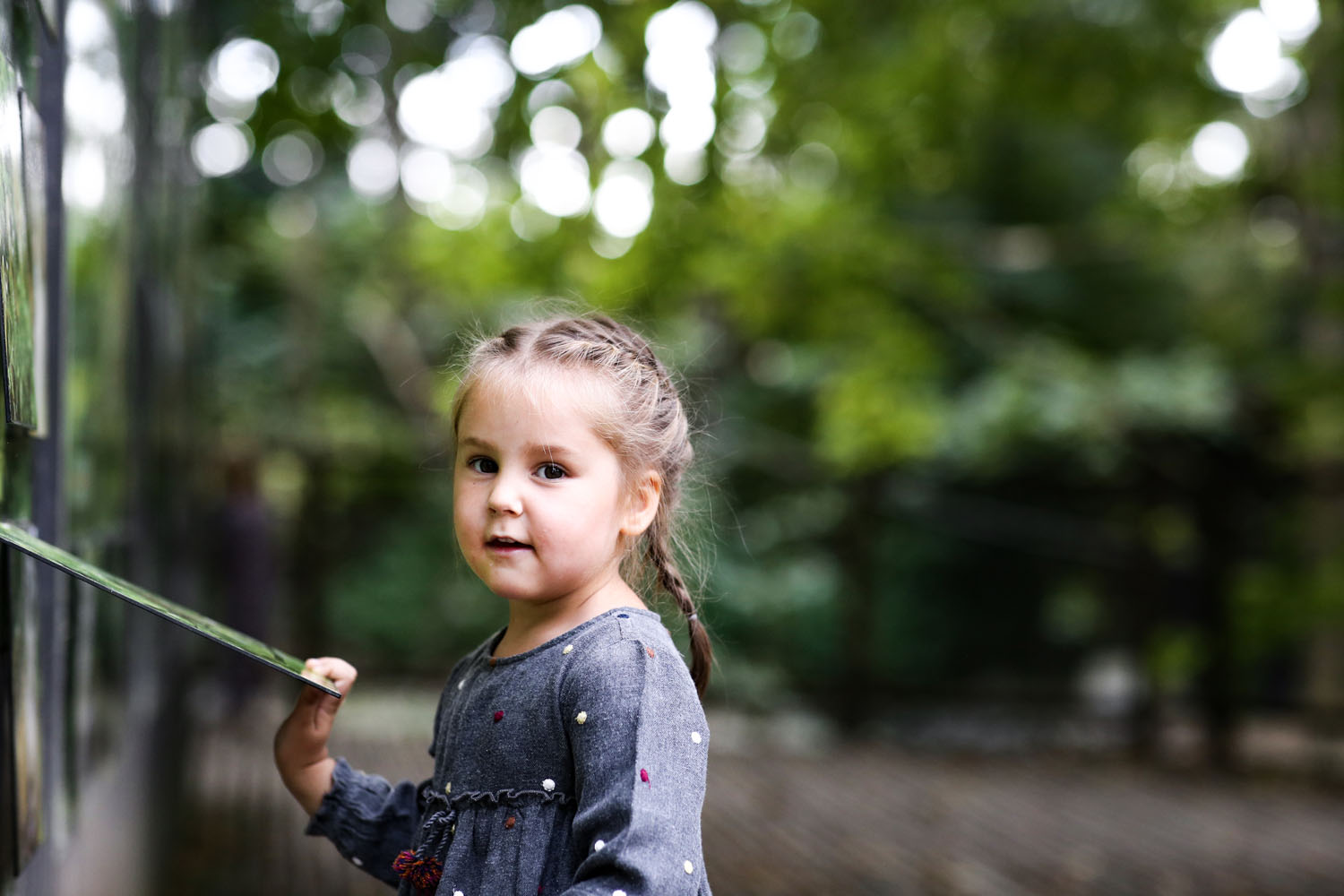 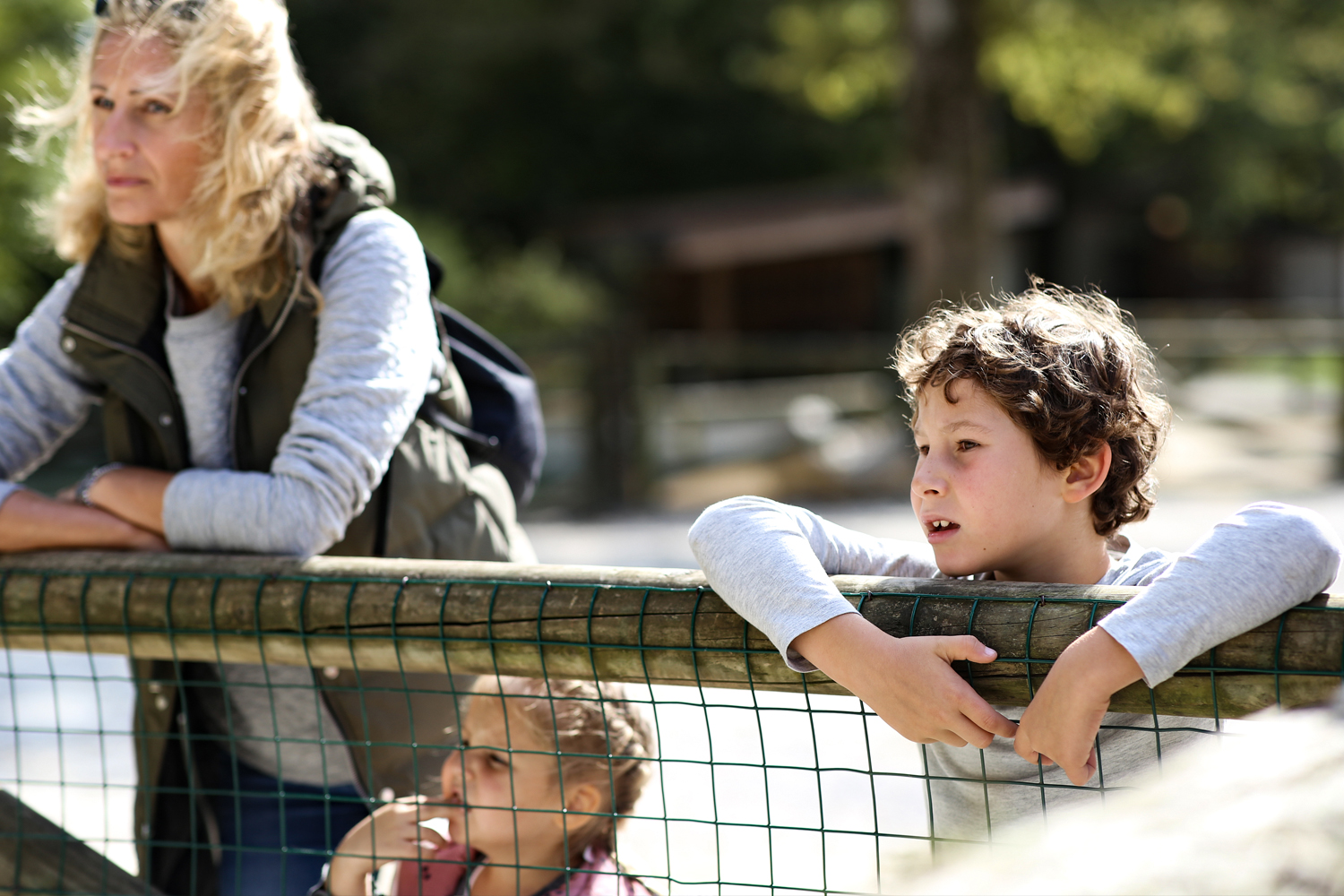 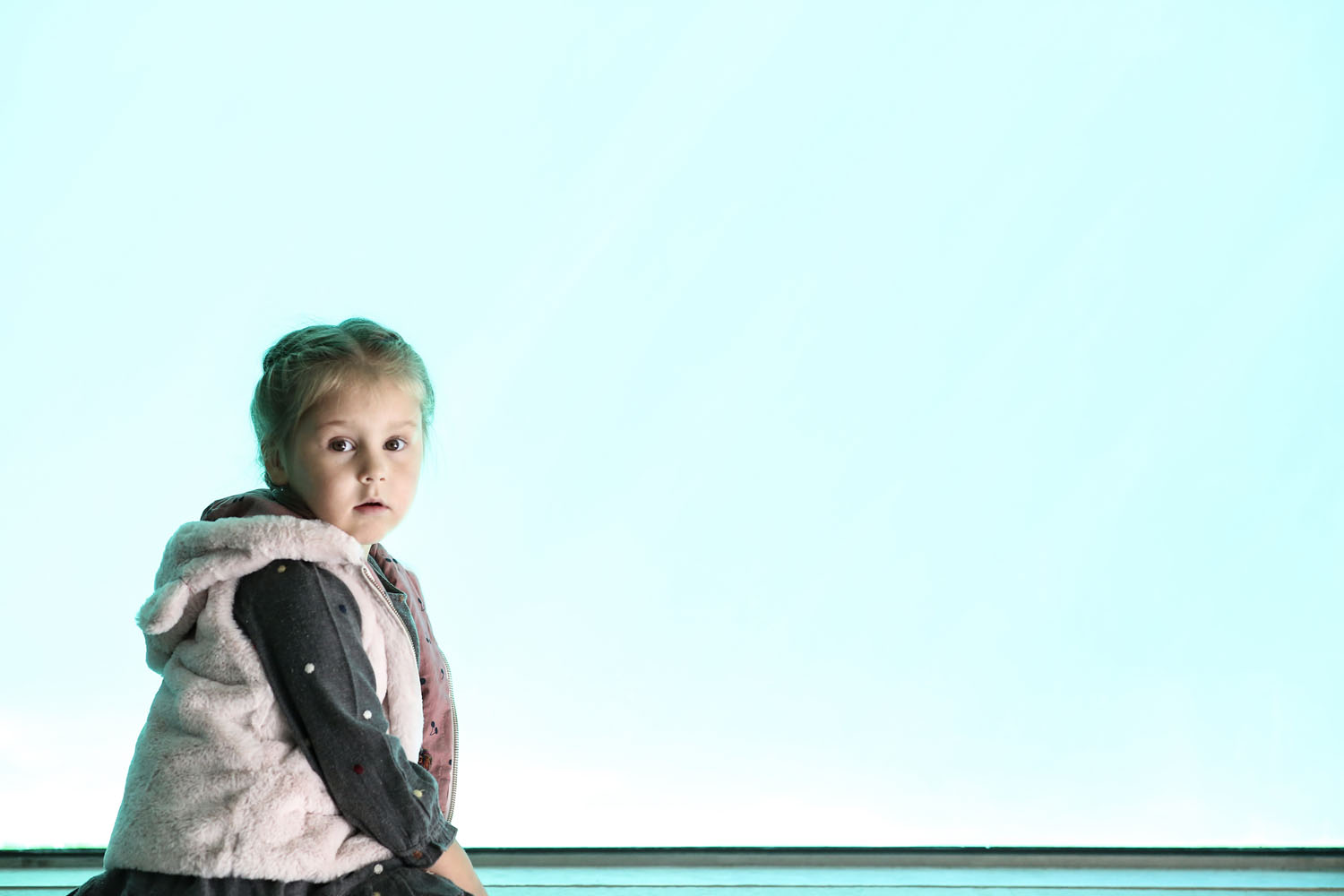 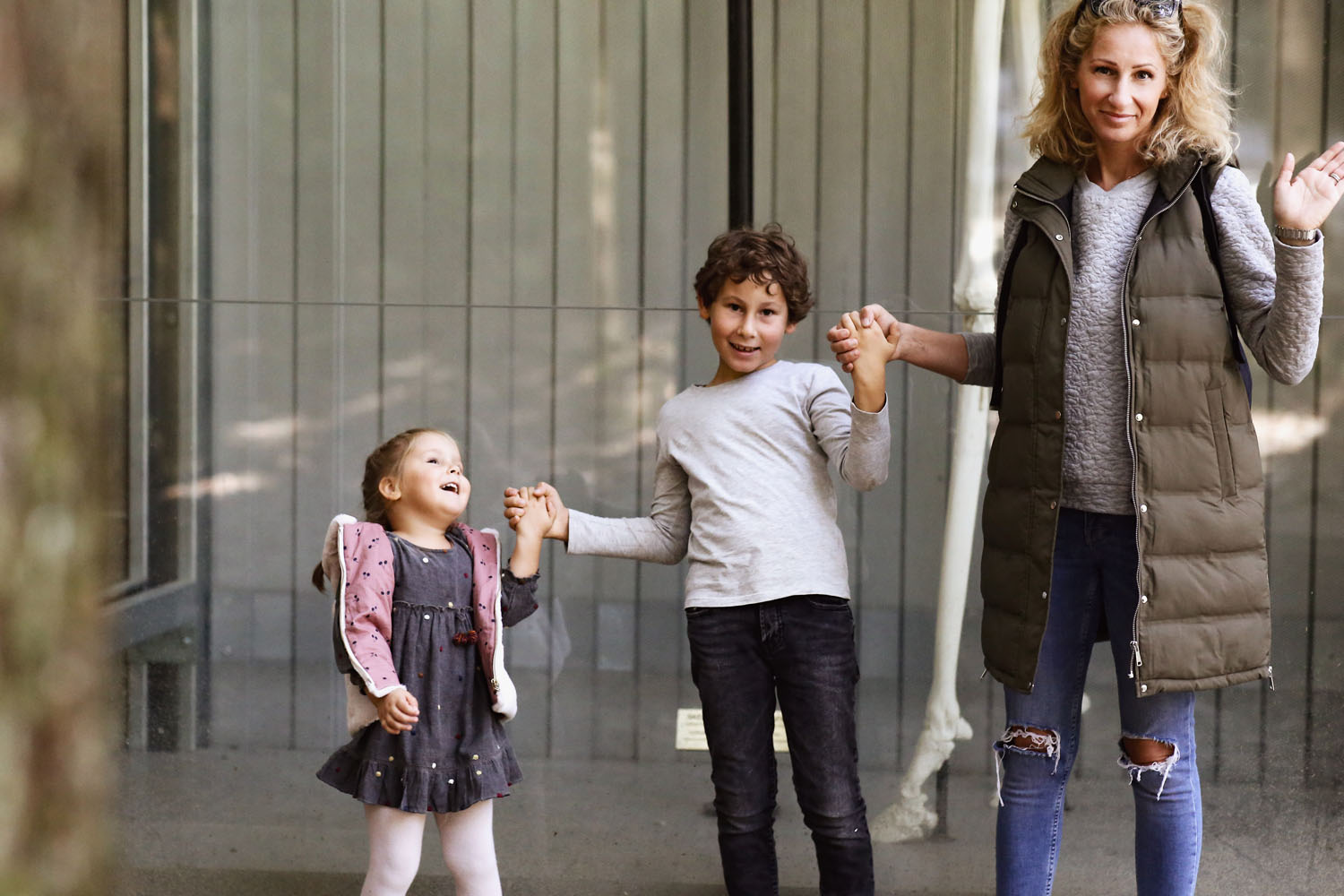 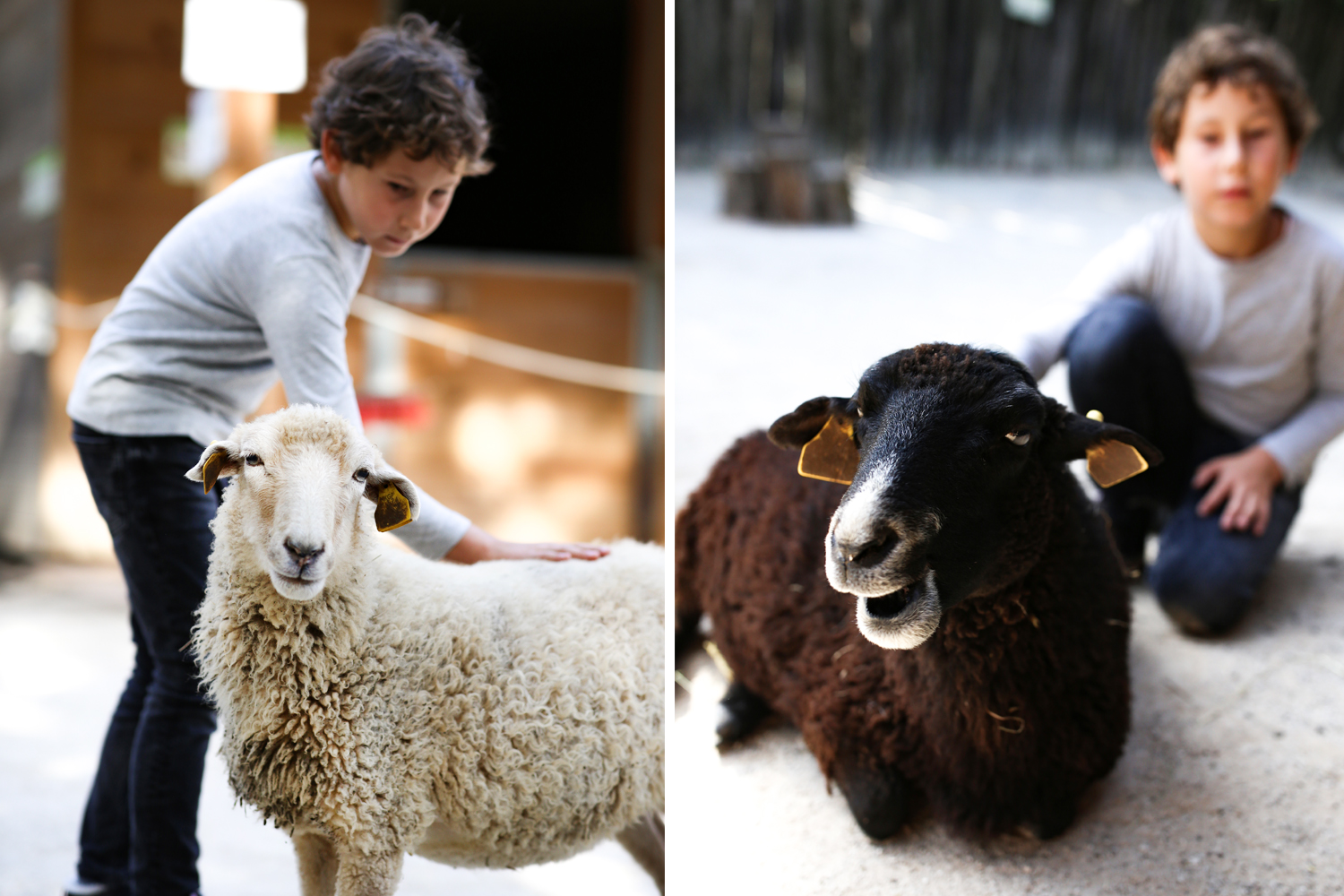 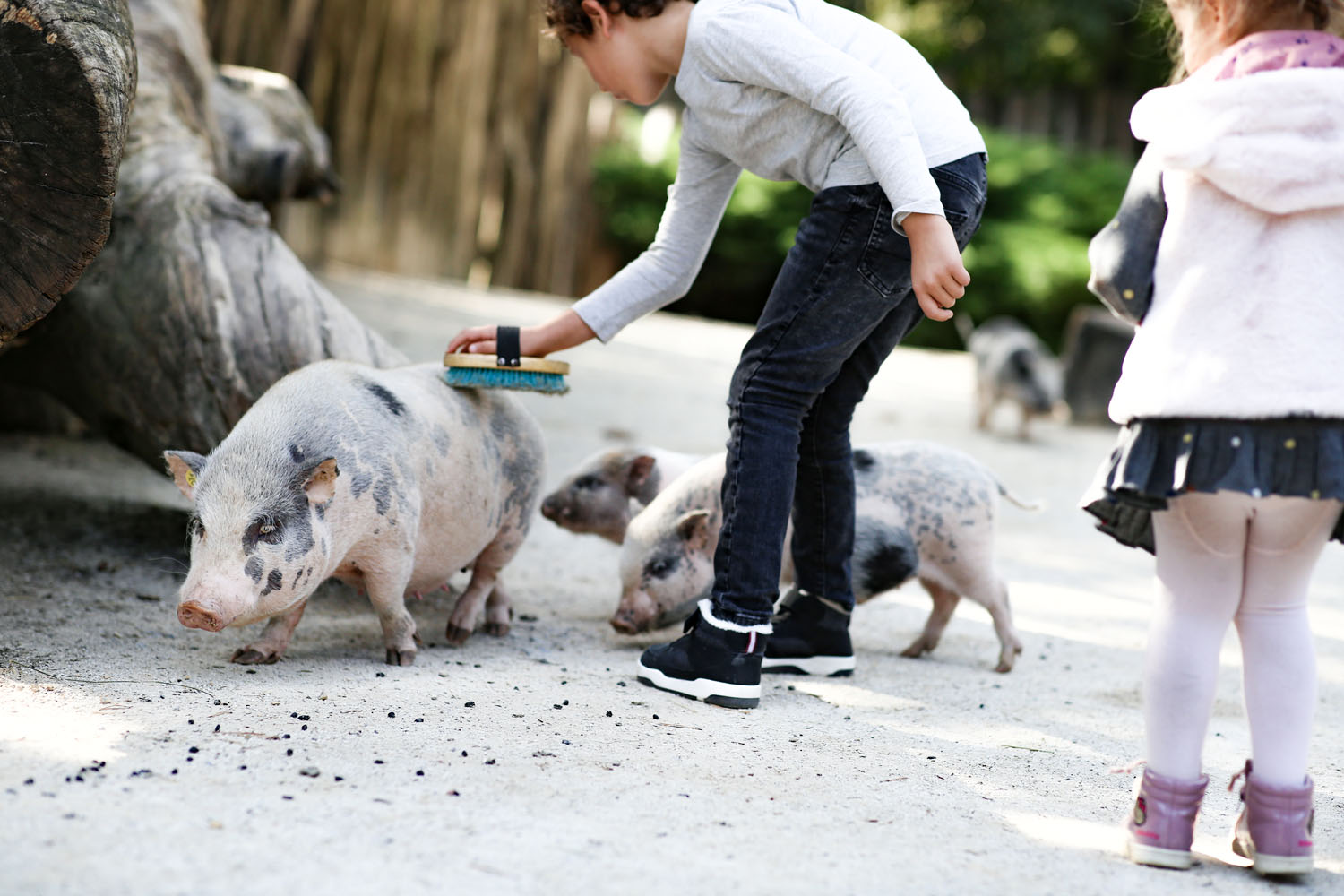 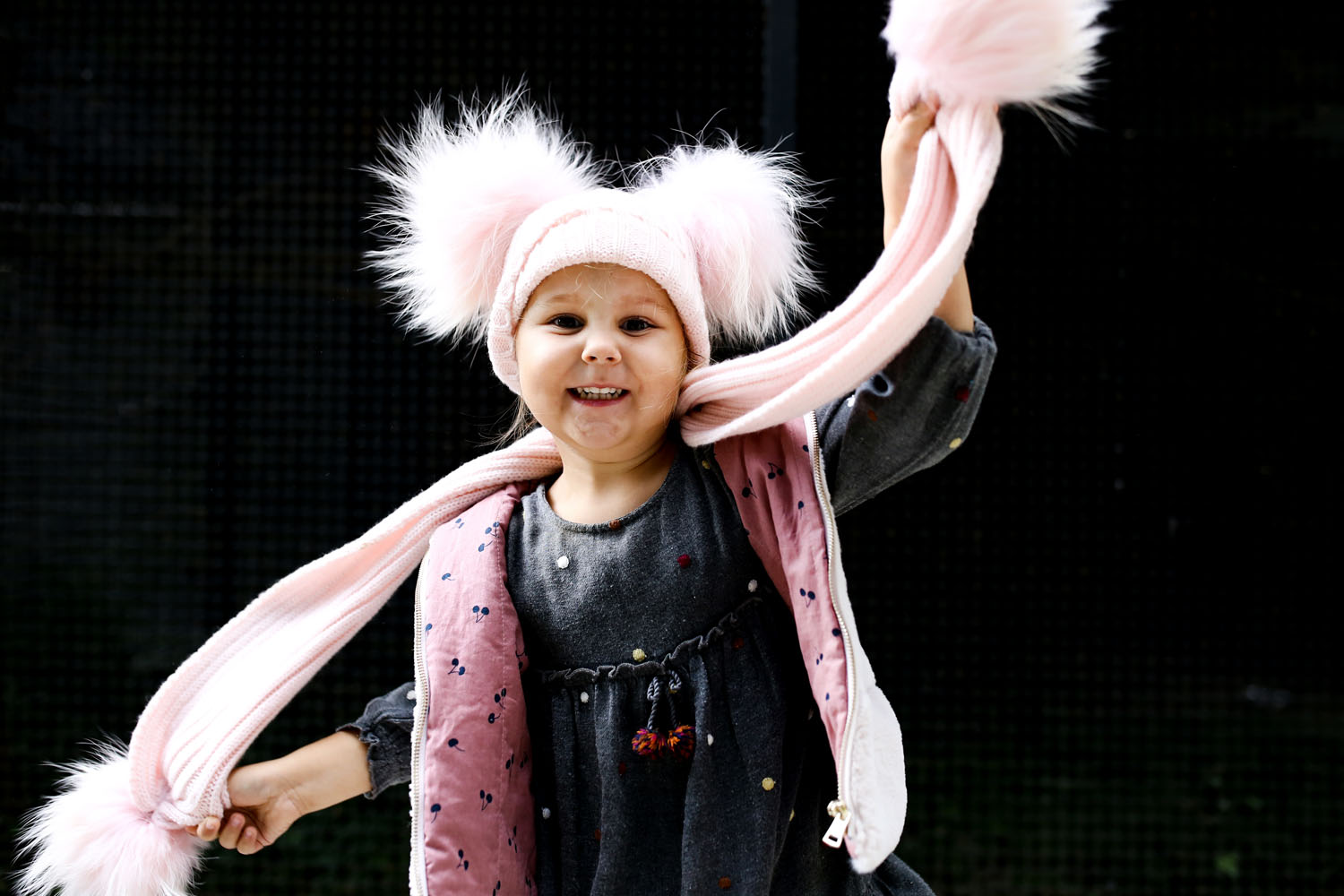 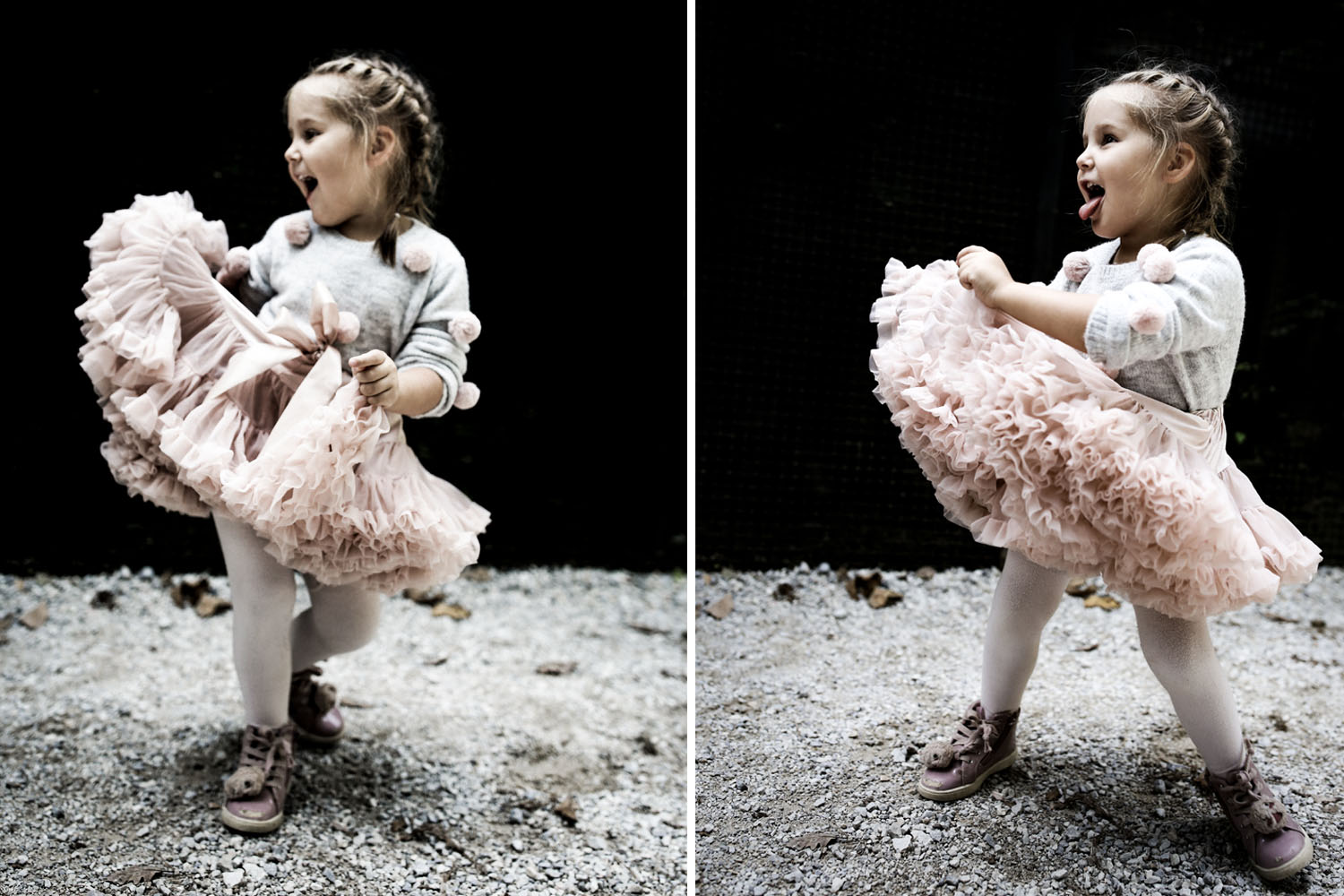 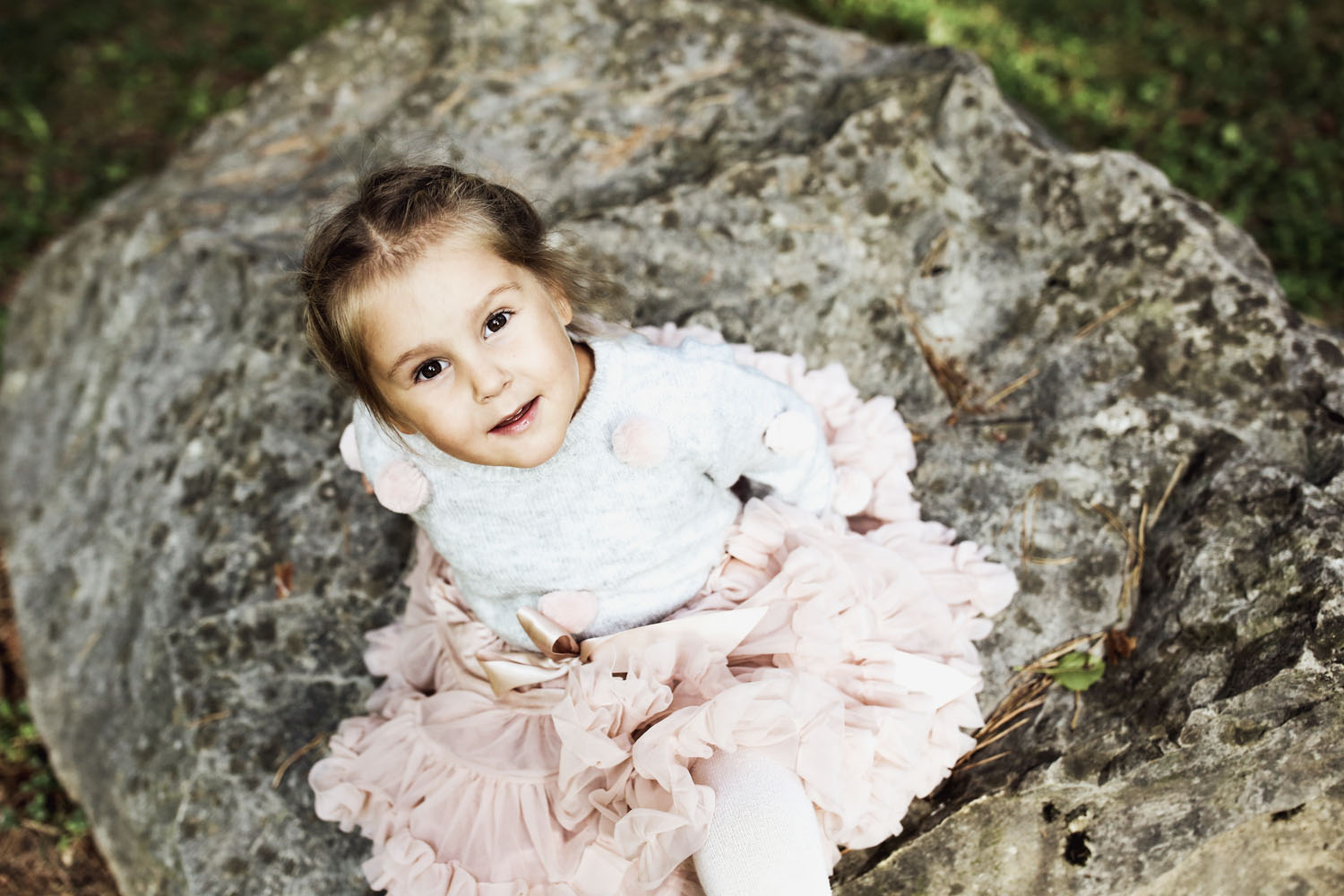 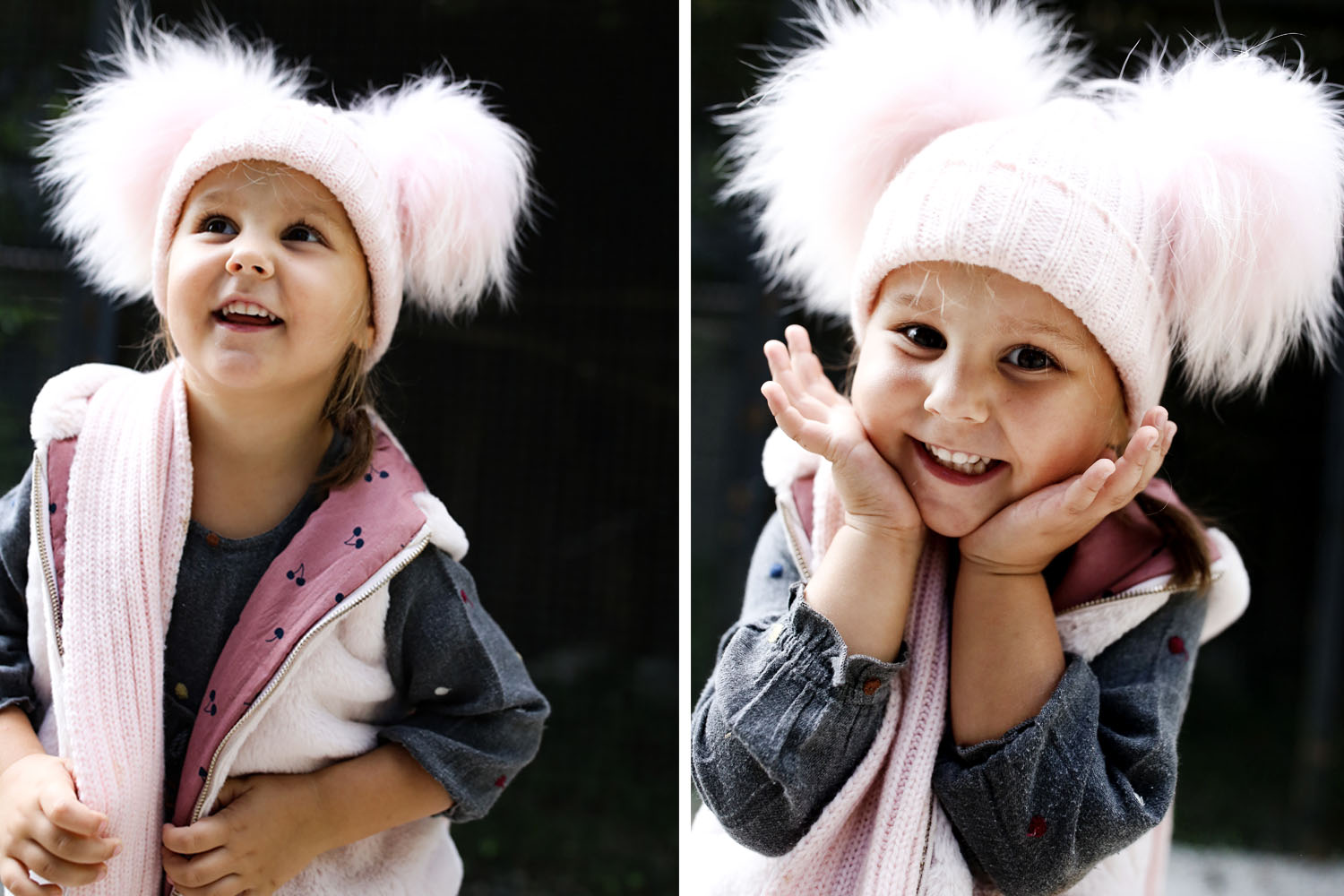 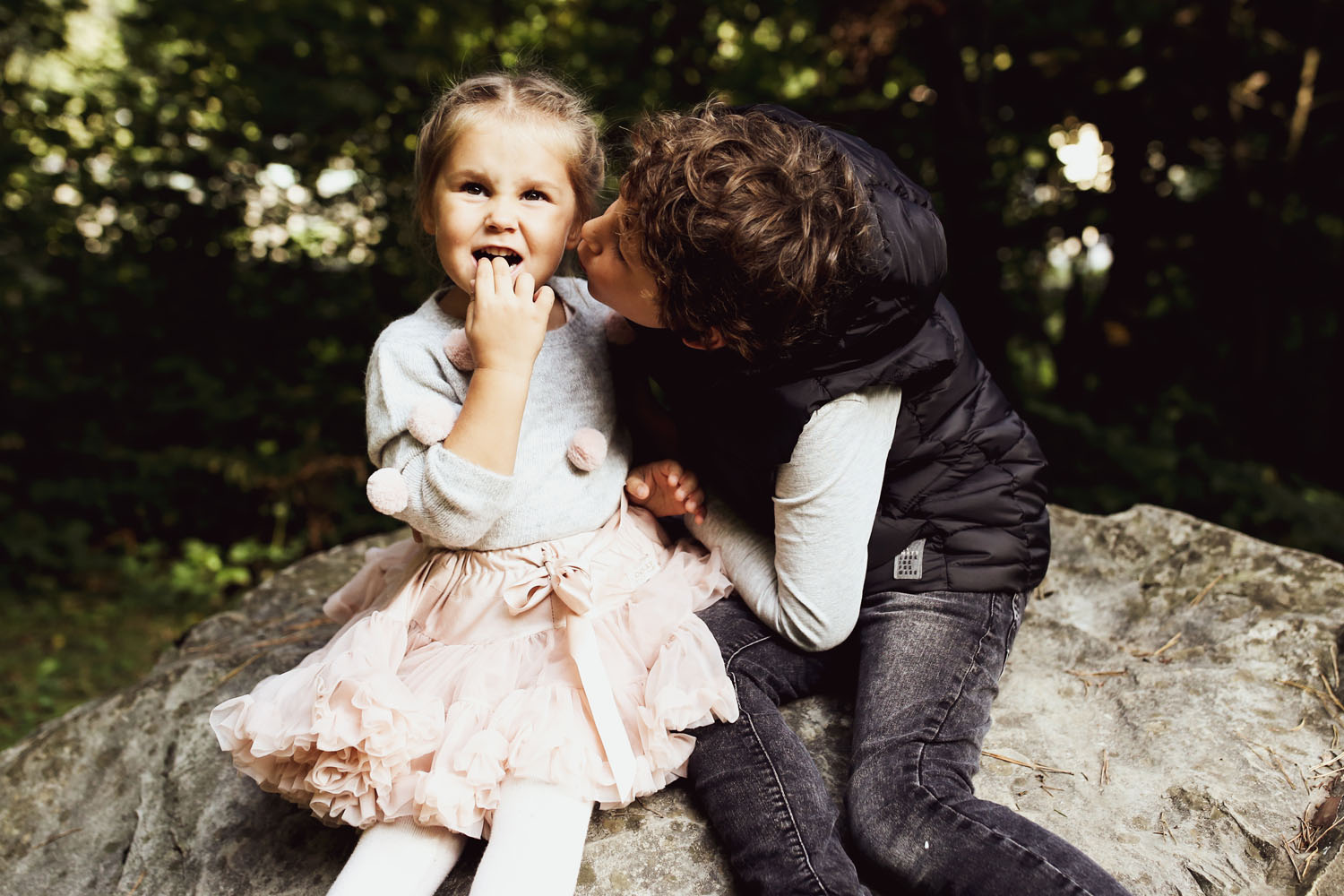